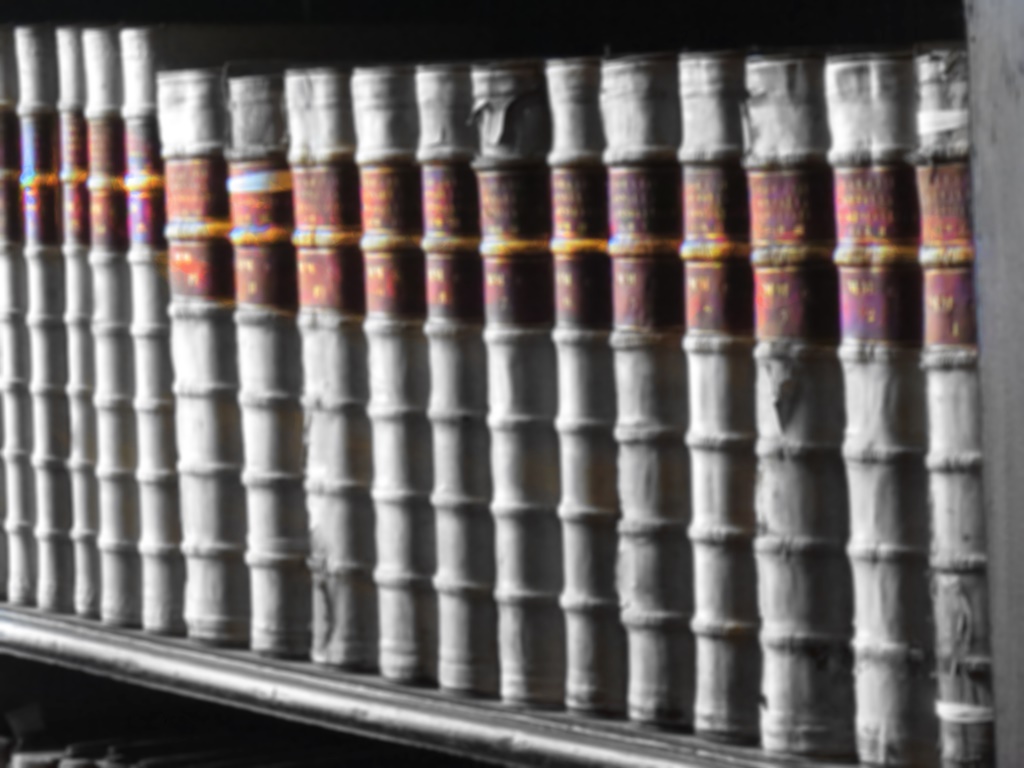 Note: once upon a time I wrote a SUPER long post about fairy tales. I’ve decided that that was WAY too much for anyone to digest at one time, so I’ve decided to rewrite that information as a series. Enjoy. 🙂

I read once that “novel-reading fills the heads of young girls with romantic notions…the restless and uneasy spirit thus cultivated prepares them to become an easy prey to the false-hearted libertine.”

I happen to disagree.

Perhaps the problem with our world is its lack of imagination – “castles on a cloud” as Cosette from Les Miserables would say. Maybe we’ve had reality forced on us for so long that we’ve become robots running on status updates instead of creativity.

There are three reasons I think fairy tales are the missing ingredient in our lives.

We Were Made to Create

In his essay “On Fairy Stories,” J.R.R. Tolkien describes how “fantasy is a natural human activity.” We create, because God first created us.

“Fantasy can, of course, be carried to excess,” Tolkien says. “It can be ill done. It can be put to evil uses. It may even delude the minds out of which it came. But of what human thing in this fallen world is that not true?”

The author of the book I quoted at the beginning had a point – relying too heavily on fantasy can be dangerous. Everything in our world is twisted. Everything can be used for some evil purpose.

But everything has two sides.

We can’t decide that all novels are evil any more than we can outlaw cars because some people have hit pedestrians with them.

One nightmarish day in the Garden of Eden didn’t wipe the Image of God from us. He gave us the right to be architects of our own masterpieces.

And we need to be.

In the dedication of The Lion, the Witch, and the Wardrobe, C.S. Lewis wrote a letter to a little girl named Lucy Barfield.

I wrote this story for you, but when I began it I had not realized that girls grow quicker than books. As a result you are already too old for fairy tales, and by the time it is printed and bound you will be older still. But some day you will be old enough to start reading fairy tales again. You can then take it down from some upper shelf, dust it, and tell me what you think of it. I shall probably be too deaf to hear, and too old to understand a word you say, but I shall still be

It is possible to “grow out” of fairy tales, but it is never possible to stop needing them. We’ve been fed lies that the adult world is one of reason, not fantasy. But perhaps fantasy is based in reason. 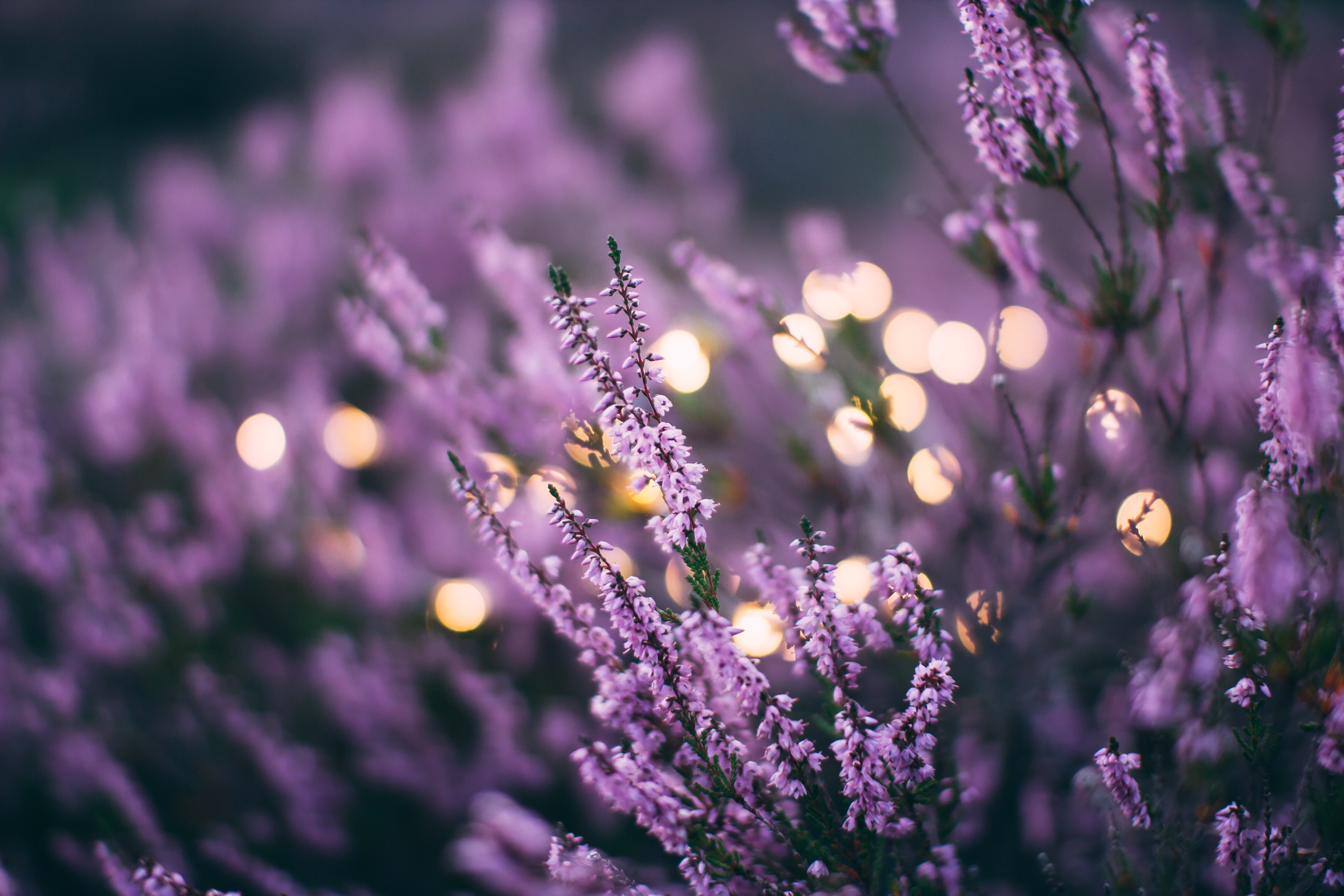